Our page for news and events in Clayton County, and rest of the Metro Atlanta area

Email your press release, flyers, and/or announcements to wigoam1570@gmail.com 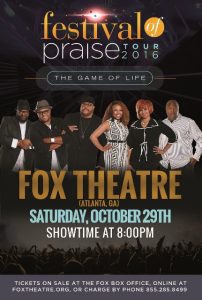 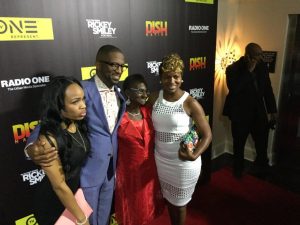 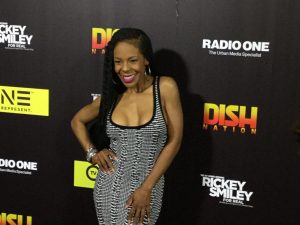 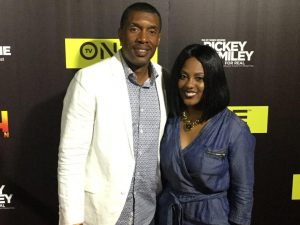 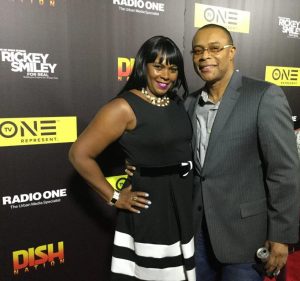 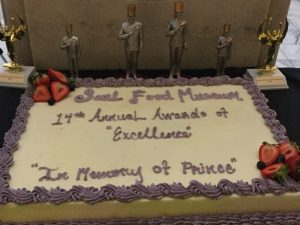 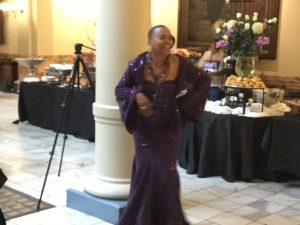 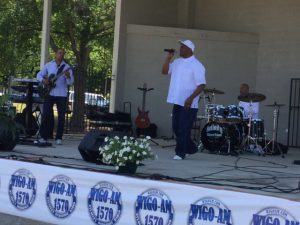 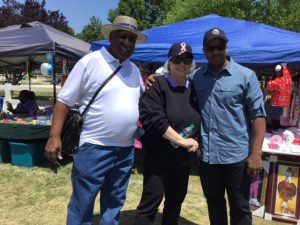 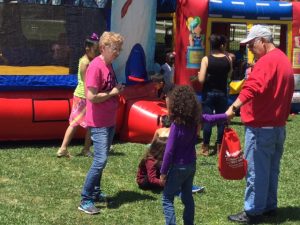 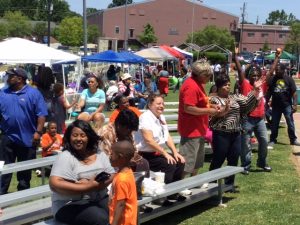 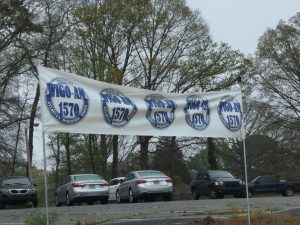 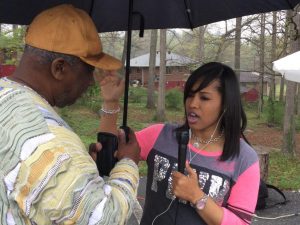 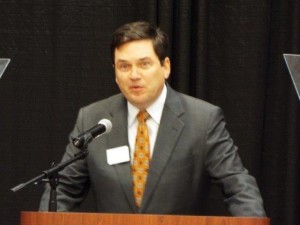 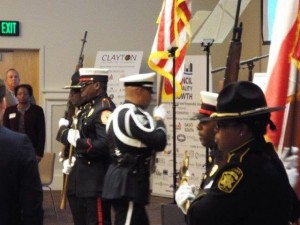 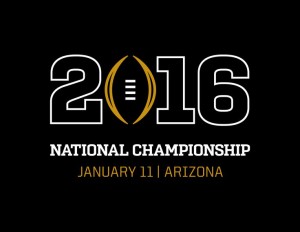 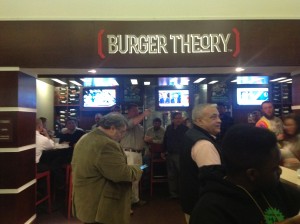 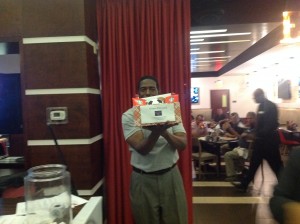 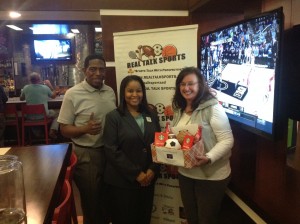 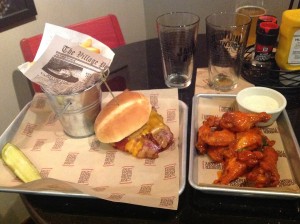 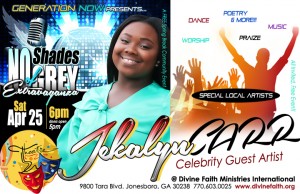 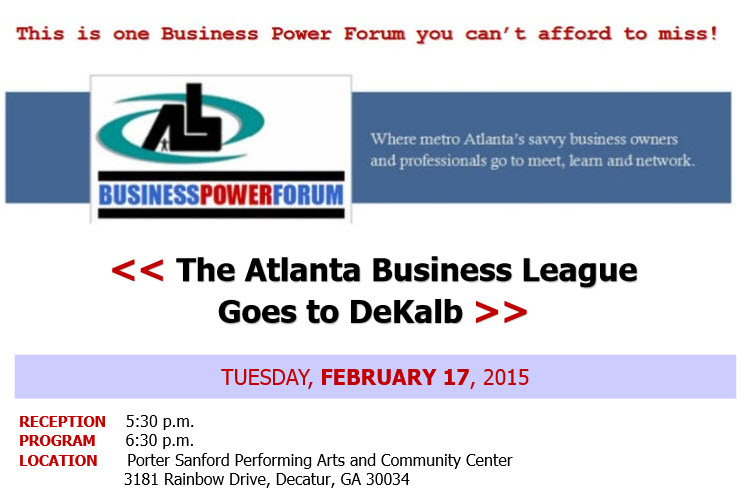 Hundreds gather at a Prayer Vigil held at the Riverdale Amphitheater on Feb. 8, 2015 for Bobbi Kristina Brown 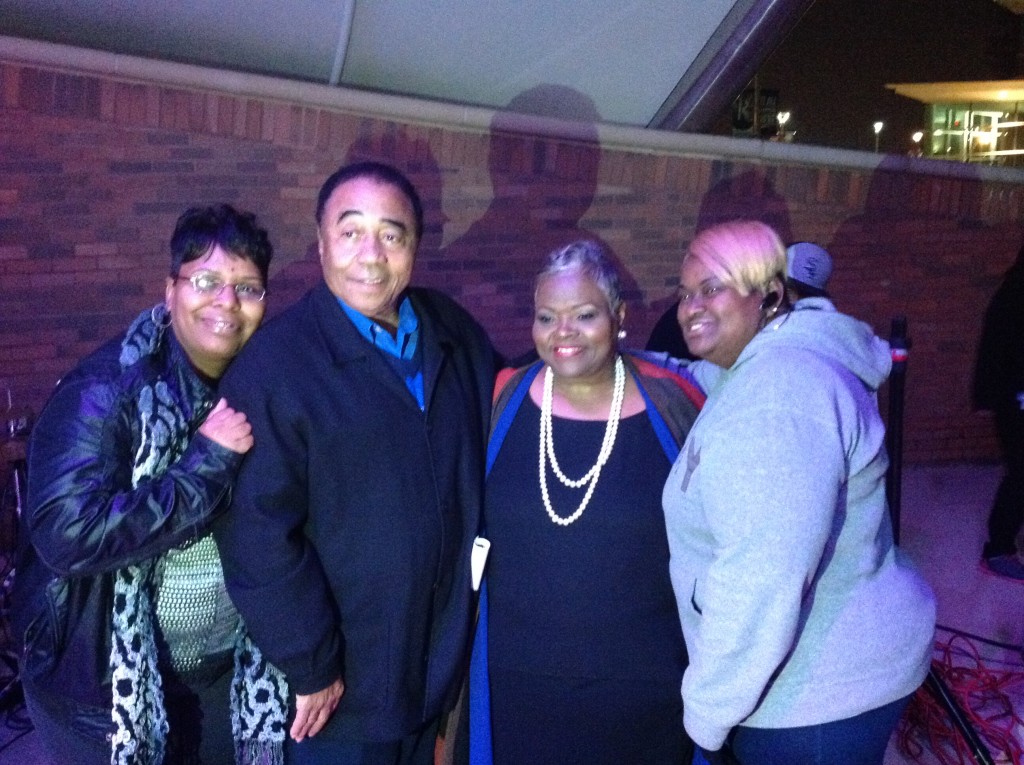 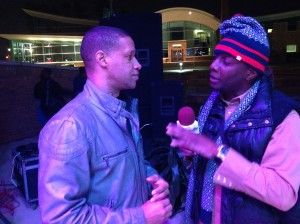 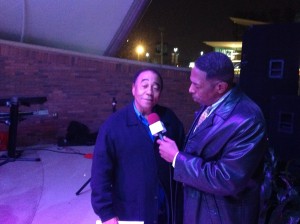 Join Rev. Lionel Gantt Sat. Jan. 24, 2015 from 1pm to 3pm at the Kroger on Moreland Ave. in Atlanta for this important rally against violence in our communities. 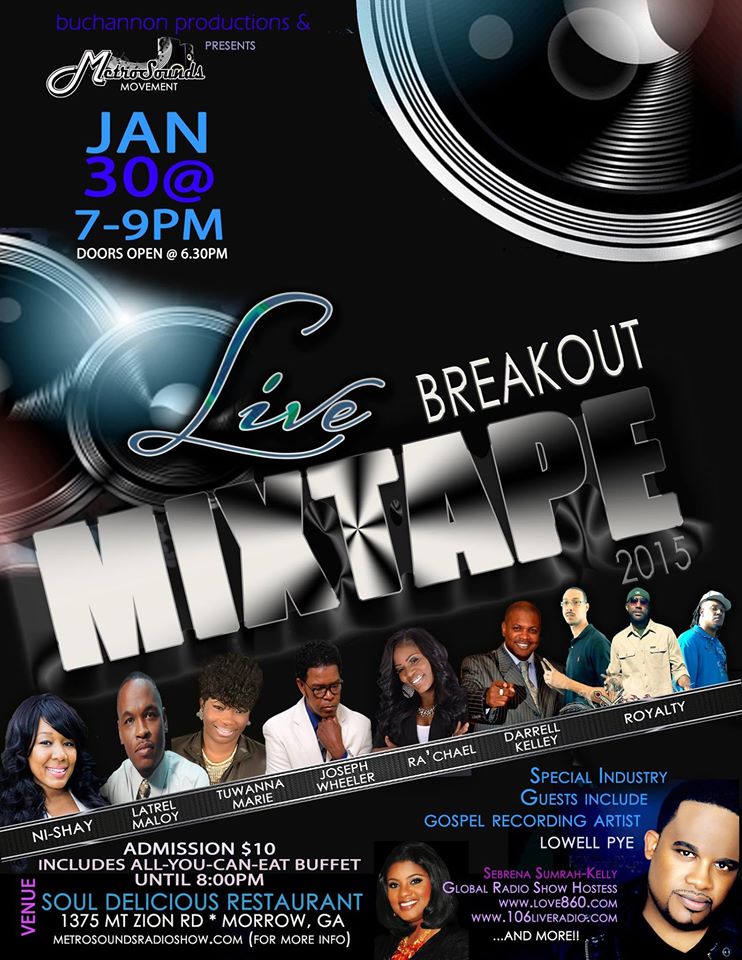 The community turned out on Sunday December 28.2014 to welcome the new modern Willie A. Watkins Funeral Home during open house. A capacity crowd of community residents,friends. political and business leaders and associates gave well wishes to the owner, Willie A. Watkins. 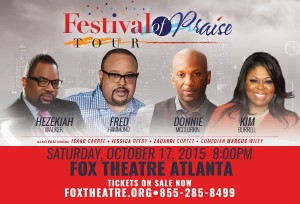 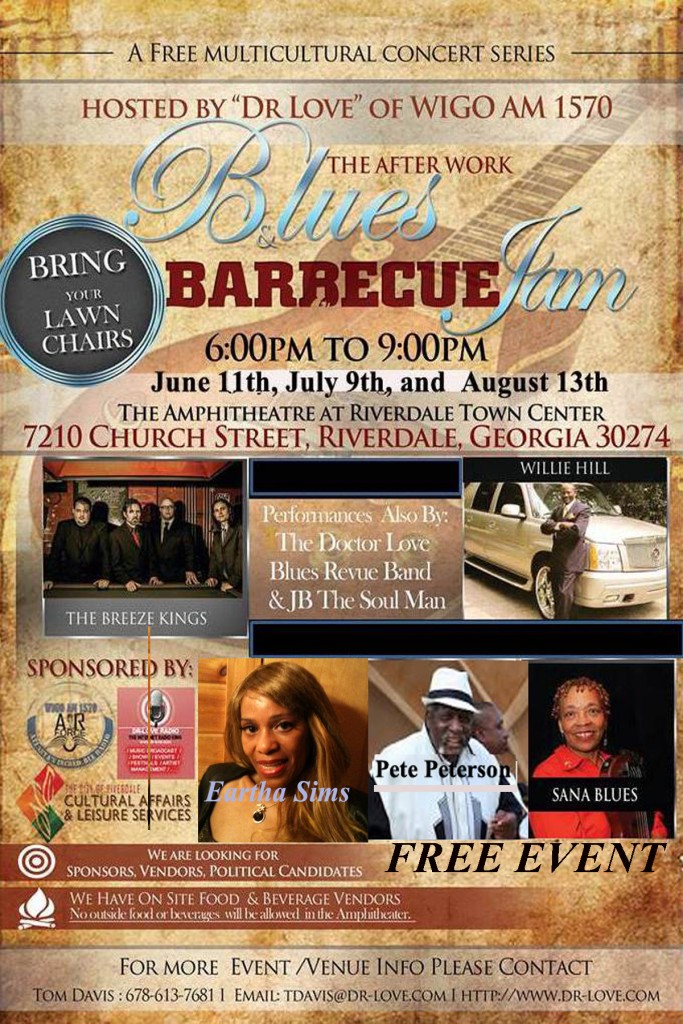